A passenger ship is a merchant ship whose primary function is to carry passengers on the sea. Passenger ships include ocean liners, which typically are passenger or passenger-cargo vessels transporting passengers and often cargo on longer line voyages. They also include cruise ships, which often transport passengers on round-trips, in which the trip itself and the attractions of the ship and ports visited are the principal draw.

Note that we have separated passenger and ferry lines.

The shipping simulation follows this logic: 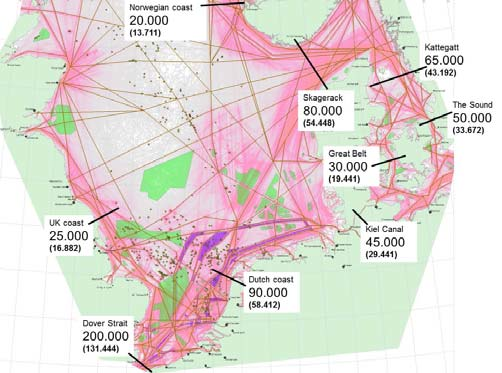 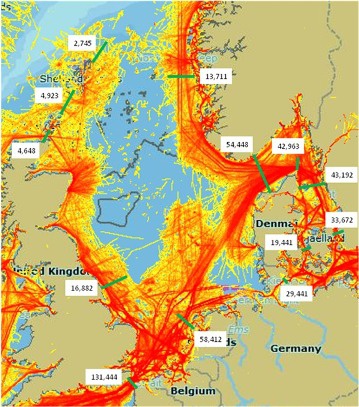 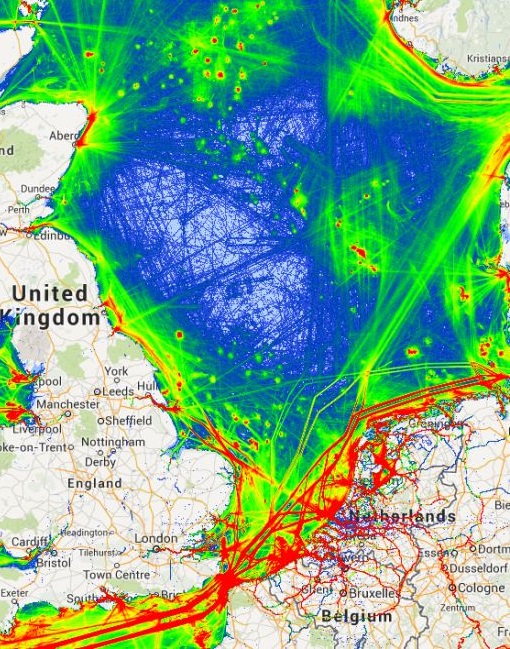